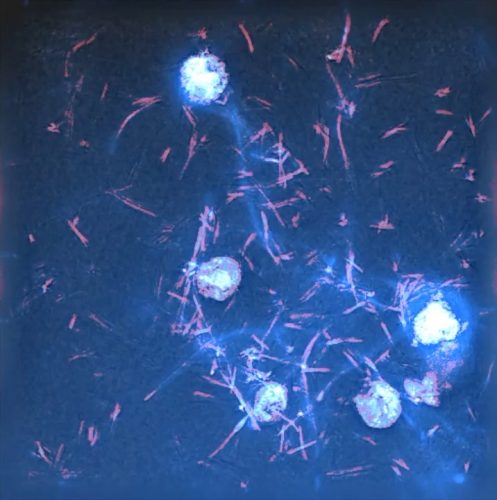 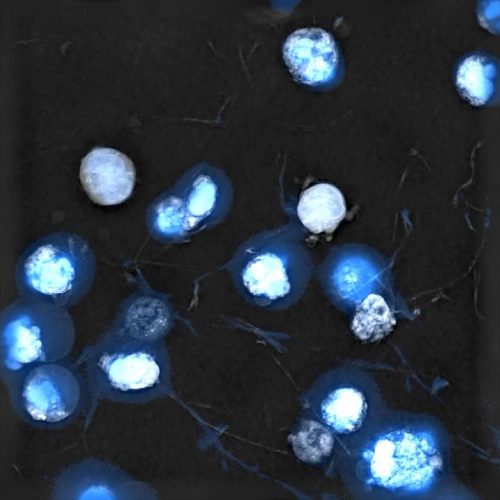 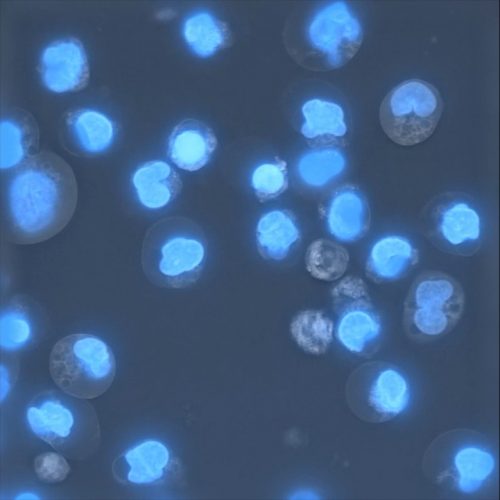 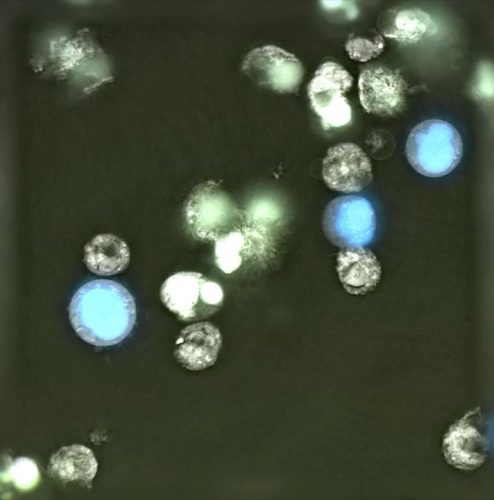 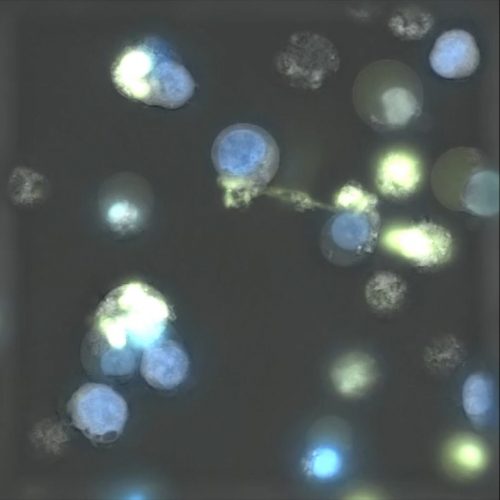 %article_text
Death, Regeneration, and Rebirth;
In Our Bodies and in Our World

See All Articles
Death, Regeneration, and Rebirth;
In Our Bodies and in Our World

“What is the best way to tell the story of a cell?”

Marcelo Freire, the scientist and clinician, focuses on the immune system and identifies ways to improve our ability to heal. Throughout his career, Dr. Freire has been driven by curiosity. He started as an oral surgeon then became interested in bigger scientific questions. Originally from Brazil, he is based in California where he is an associate professor in the Genomic Medicine and Infectious Disease Department at the J. Craig Venter Institute. Previously, he served on the faculties of The Forsyth Institute and Harvard University.

Against the backdrop of the pandemic, I spoke with him to address the question, “What is the best way to tell the story of a cell?” Because of his experience in inflammation biology and antibody engineering, I knew he would have a lot to say. What I didn’t expect was how illustrative his answer would be.

He says to think of cells like an octopus that have multiple ways to interact. They can have direct contact simultaneously with their environment and with other cells. They also release material—such as proteins, lipids, RNA, and DNA—from within. When confronted, for example, with an infection, they release cytokines, which trigger an inflammation response—a fundamental physiological process. It’s as if the cells are saying, “Get out of here.”

Dr. Freire talks about the four cardinal signs of inflammation: redness, heat, swelling, and pain. (These were first noted by the Roman medical writer Aulus Cornelius Celsus in the 1st century AD.) We can live in symbiosis with bacteria, but sometimes microbes act up. They can be pathogens that cause infection by traveling through our blood vessels until immune cells detect their presence. For example, when Covid-19 enters through our airways to our lungs, an army of immune cells get into formation and go to the front line. These cells might create an antibody response specific enough to kill the virus. Whether or not the response is successful, the cells have worked in a synchronized way and ultimately die for the function of fighting an infection. As a result, immunity can arise. Cells die with a purpose.

Sometimes pathogens trigger the death, sometimes our bodies program the death, that is, cells die of their own accord. But their death triggers other cells to regenerate. Every person is unique with regard to the makeup of their being, but we have the same building blocks; we all have hundreds of billions of cells that die and regenerate each day. In a lifetime, we might generate our entire mass again and again.

In the context of the pandemic, the world has been forced to stop, and we’ve been forced to reboot and reassess. Covid-19 has brought to the surface conditions that make certain populations more vulnerable: age, obesity, pre-existing conditions like diabetes, and socioeconomic status. The lesson is to become proactive, to address the underlying inequities that increase susceptibility, and to increase herd immunity.

Dr. Freire talks about the importance of imagination, exploration, and creativity in his work. Scientists like artists are constantly imagining and thinking. In the lab, Dr. Freire is fascinated by the creative ways his students choose to label molecules, by the colors they use in their depictions of cells, the angles they explore. In this sense, they are artists. But there are limitations. As detectives of truth, scientists are driven by data, and after they find the data, they have to confirm it. Nonetheless, art and science go hand in hand.

Tanya Selvaratnam is an artist, a writer, and an Emmy-nominated and Webby-winning producer. Twitter/IG: @TanyaAuthor, tanyaturnsup.com